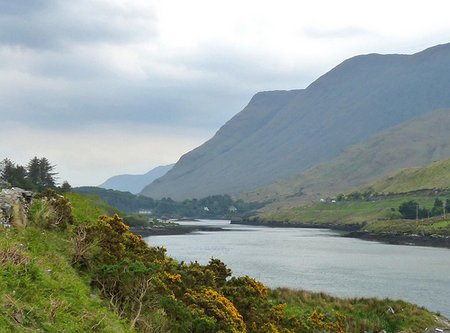 In this final post in this series on visiting Ireland I’ll be describing the places we plan to visit during our upcoming trip. We haven’t been to Ireland since 2005 (I can’t complain, we’ve met up with our extended family in Portugal, Cyprus and Italy in the intervening period) so we’re all excited at the chance to re-aquaint ourselves with the Emerald Isle. We have two weddings to go to while we’re there so our trip itinerary looks something like: 1.Spend a few days being tourists; 2.Meet family and attend wedding; 3.Spend a few more days being tourists; 4.Meet family and attend wedding; 5.Return to Seattle. 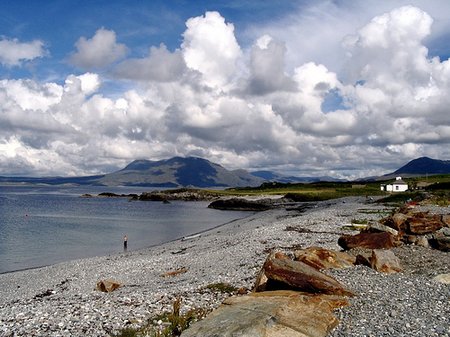 For our first few touristy days, we’re going to head west. We’ll be staying at Renvyle House Hotel, waaaay out in Connemara – so far off the beaten track that one of it’s earlier owners, Oliver St.John Gogarty, once described it as “the world’s end”. The scenery in this region is barren and windswept and utterly gorgeous. We plan to hike in Connemara National Park, spend a day exploring Clifden and take a day trip to the Aran Islands. We’ll round out this section of our trip with a night or two in Galway city. Oysters and Guinness at Moran’s Oyster Cottage is definitely on the cards and sure we may stop at Oranmore just for the hell of letting our boys belt out The Galway Shawl as we drive through – they already know all the words anyway. 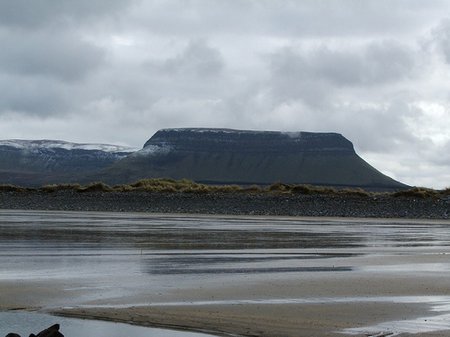 We’re still deliberating on what to do during our second touristy jaunt. Here’s a sampling of the ideas we’re playing with – you’ll have to check back in late April to find out what we actually did:

Sligo. My Mom’s family is from Sligo and my great-great-grandfather was mayor of the city in 1882 and 1884 during which time he donated the city’s mayoral chain. (He was also MP for North Sligo in 1891 as a member of the anti-Parnellite Irish National Federation. Obviously he wasn’t OK with Parnell’s meanderings with Kitty O’Shea. Tut tut.) Yet my children have never actually been here. I can see them enjoying beach walks at Rosses Point or Strandhill or the hike up to (fairy) Queen Maeve’s grave at Knocknarea. A visit to Yeats’s grave at Drumcliff would be required as well as some walks around Lough Gill. Although, I can see my boys revolting if we make them go for a walk to see an island (Innisfree) and a rock (Dooney) that somebody wrote a poem about nearly hundred years ago – even if Yeats did win the Nobel Prize for his literary skill.

Derry (or LondonDerry). Call me crazy. I think getting a video of my kids doing a rendition of Danny Boy on the Derry city walls would be one for the family video archive. If you could, you’d be tempted too, right? (If we do this, I’m 100% sure it’ll sound more like the Muppets rendition below than Daniel O’Donnell).

Whiskey and Beer. Since the WanderDad has been so diligent in teaching our boys Irish ballads, they can also do a mean version of The Irish Rover (we’re such responsible parents). So he thinks it would be perfectly appropriate for us to visit the Guinness, Smithwicks and Murphy’s breweries (in Dublin, Kilkenny and Cork respectively) and the Bushmills and Midleton distilleries (in Antrim and Cork). Apart from the fact that to do so we’d have to drive from one end of the country to the other and back, I’m pretty sure my kids would be all done with this theme after the first stop.

If you have any opinions on any of the above – or any other ideas for what we should do during our week between weddings, leave a comment.