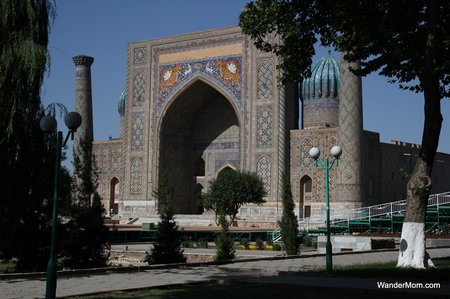 You could spend days exploring Angor Wat and still not see the entire complex. Did you know that “Angkor Wat” is actually the short name for a set of temples (wats) built over 400 years during the latter half of the Khmer Empire? There are literally miles of ornate bas-reliefs even in a single temple. It seemd to me that every post and humble doorjamb was decorated with intricate and ornate carvings. And, there are very few other places on this earth which are part-temple, part-jungle, where you can appreciate a great historical treasure while dodging cheeky monkeys. 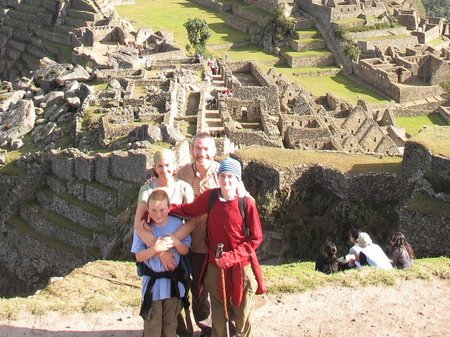 When you trek up steep stone steps into the clouds at Dead Woman’s Pass, you’d be forgiven for asking yourself: “Why am I putting myself through this pain?”. The Incans, like the Romans, built roads to facilitate communication across their domain. The roads cross dense jungle and steep mountains. To take the classic Inca Trail to Machu Picchu is no longer a solitary, contemplative experience but it is still, in my very humble opinion, the best way to approach and appreciate this long-hidden marvel of pre-industrial engineering. Believe or not, my children were blown away: less by the majesty of the site and more by the intricacies and complexities of Incan hydro-engineering. 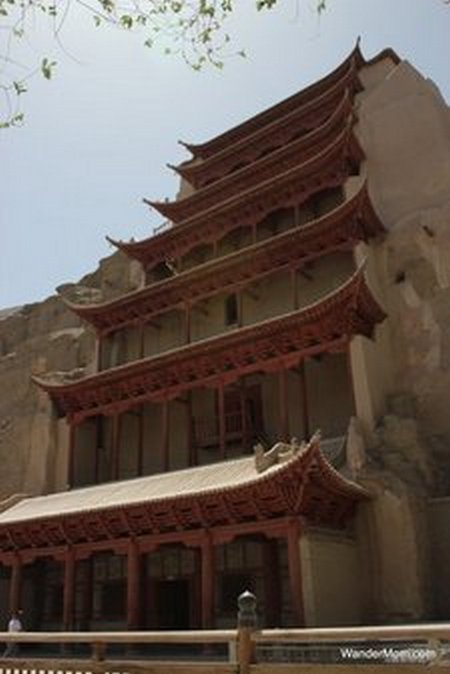 Fact: You’ve probably never even heard of the Mogao Caves in Xinjiang province, China. Fact: people have been creating religious and social art inside these caves since the 6th century AD. Fact: The caves, at risk during the Cultural Revolution, were spared by a direct order from Chou Enlai.

For me, the caves summarized the cultural and mercantile current that the phrase ‘Silk Road’ represents. Yes, there are majestic Buddhist paintings and an imposing seated Buddha (or two) inside one of the caves – the 3rd-largest in China in fact. But, there are also examples of Mongol, Indian and Persian influences in the paintings which I found particularly riveting. As I said to my (not-quite-so-impressed) children:
“See, there, on the wall? That guy with the long beard and beaded skirt? He’s Persian. That painting shows that over 1400 years ago, people from Central Asia crossed the mountains and the deserts into China to trade or just meet people – and the Chinese artists drew their pictures.” 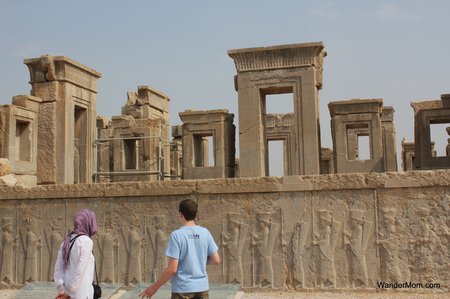 Sadly, when most of think of Iran today, we have a confused and largely incorrect picture of hostages and religious oppression and an Arabic country. The Iran I visited is proudly Persian and eager to remind anyone who cares to listen that Persian history stretches back over 2,500 years – long before the Umayyad Arabs ever appeared. Persepolis is a jewel in this historical crown. You’d have to be made of stone, like the towering columns in the Apadana Palace, not to be moved when you stand in the halls of Darius and Xerxes that were plundered and burnt by Alexander the Great.

3 thoughts on “Five Places Worth Traveling To See”