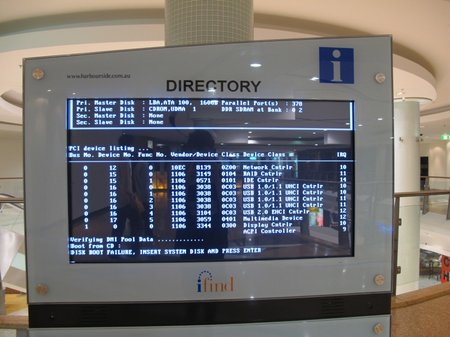 My husband and I both work in software. Our children, poor lambs, could type before they could write. Having a three-year-old who’s more technically literate than most of the adults around him was extremely cool in 1999. Now, I’m paying the price. When we’re traveling, my child will take my camera and take detailed photos of technical glitches in information displays anywhere and everywhere we happen to come across them. The photo above was taken in Darling Harbour, Sydney. 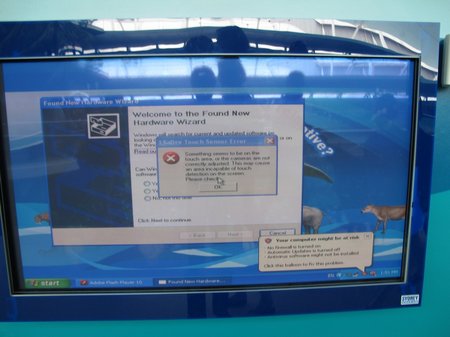 This display should have been showing information about Dugongs at the Sydney Aquarium. 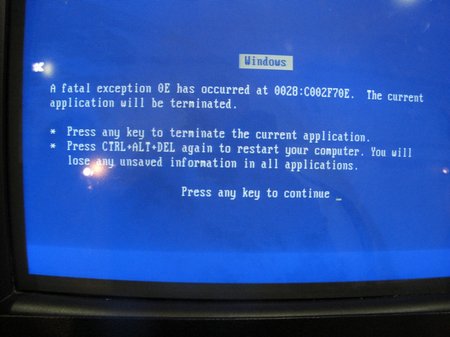 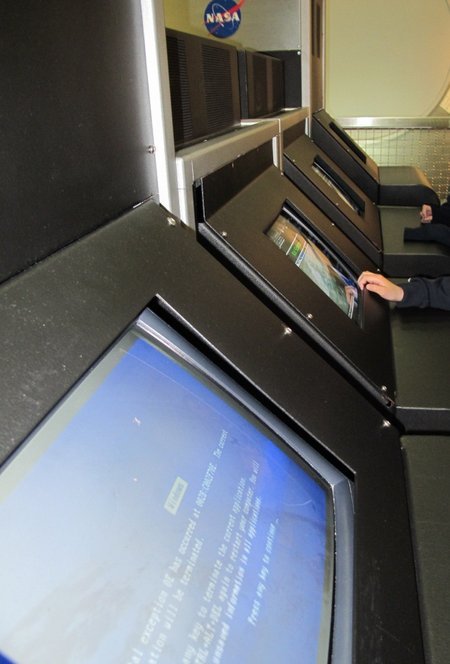 With the NASA logo visible in the background – you know, just in case you didn’t believe that NASA too suffers from the “blue screen of death”. 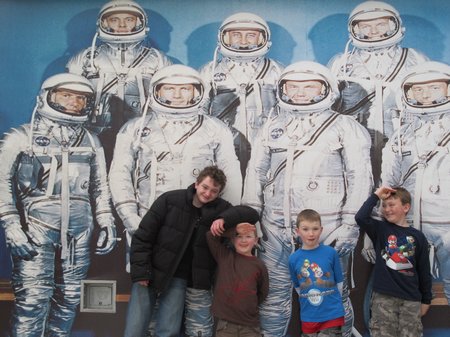 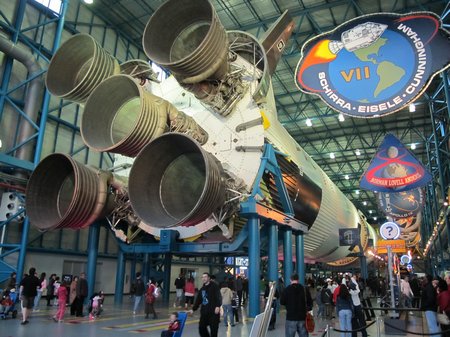