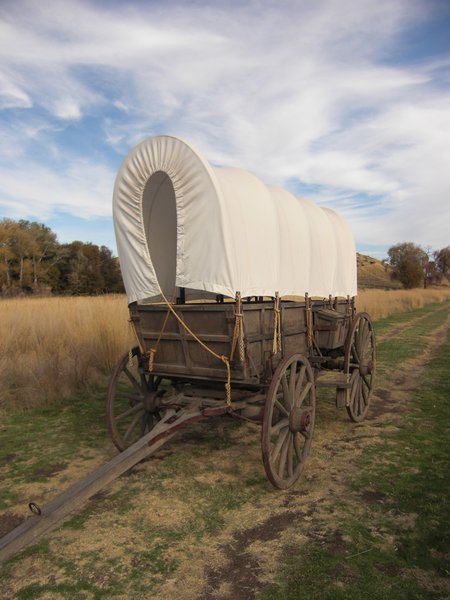 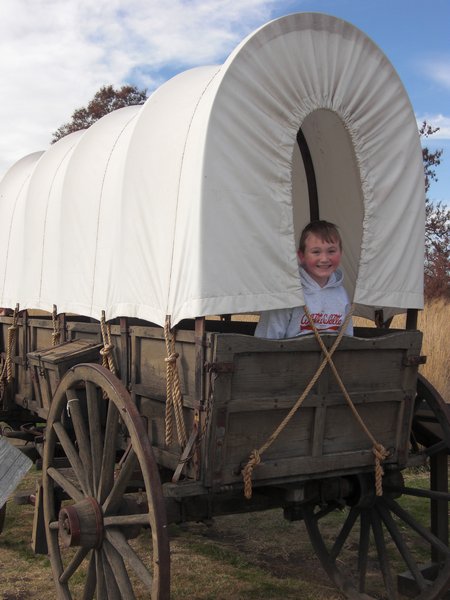 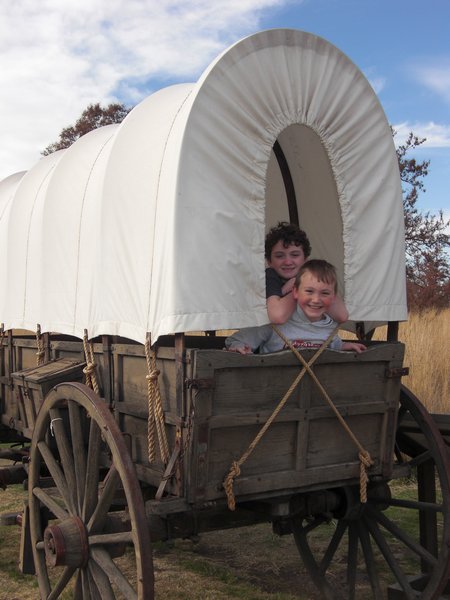 8 thoughts on “The Oregon Trail At Whitman Mission”