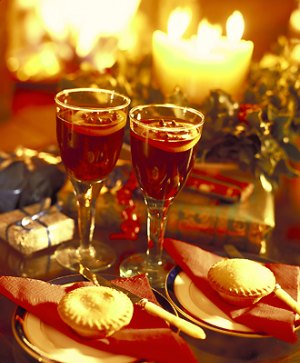 One thought on “Expat Holiday Traditions”